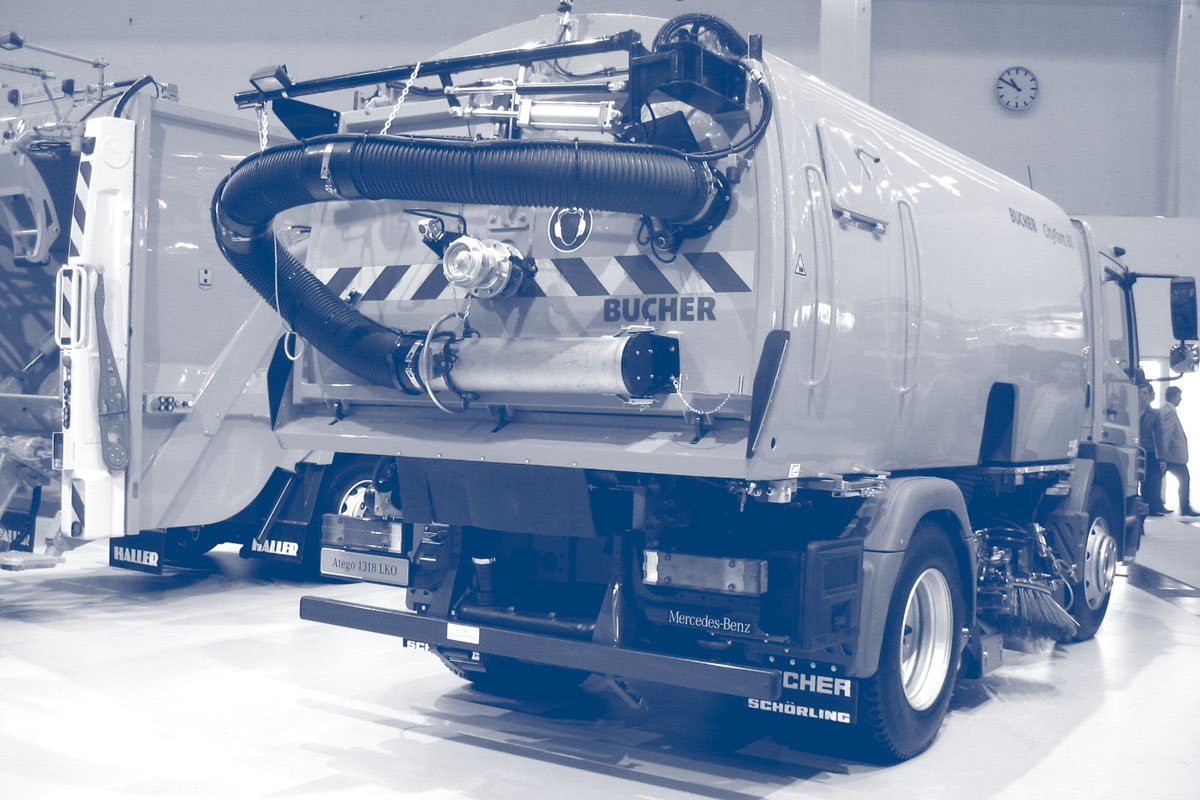 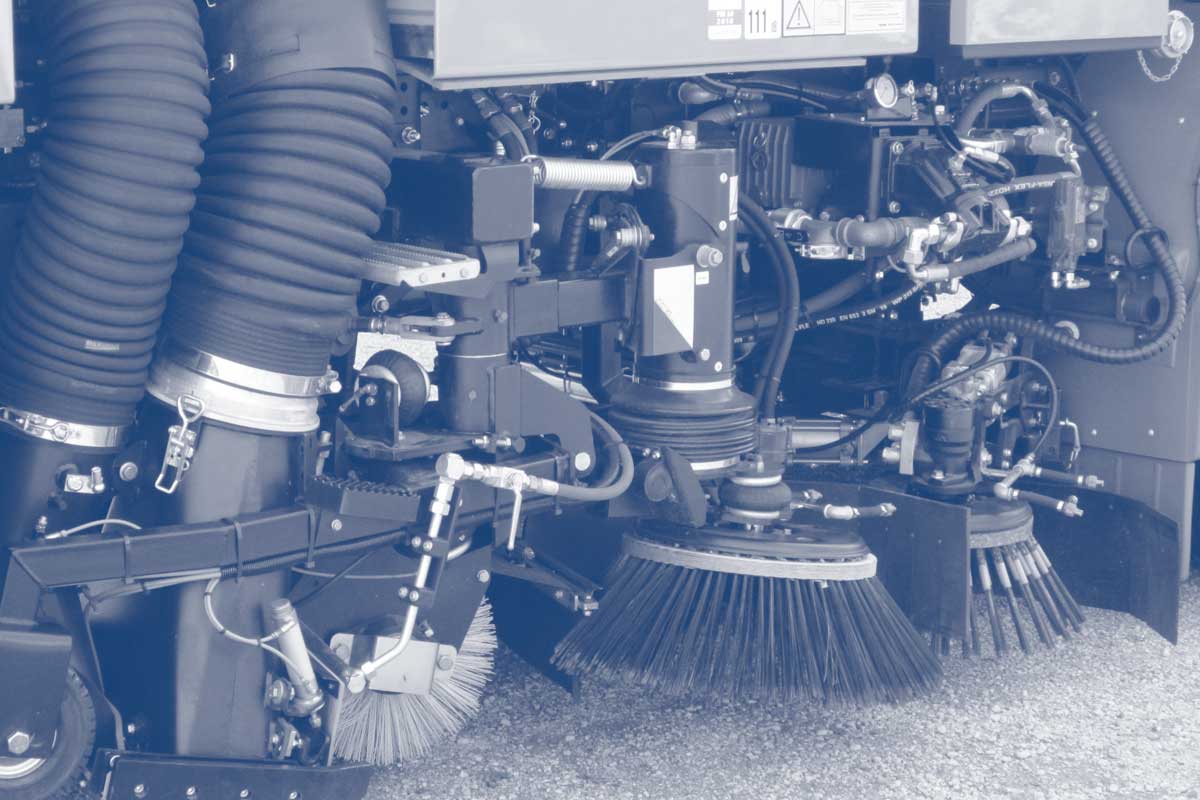 How it all started…

At the age of 54, Jürgen Pierau, who had successfully worked as a purchaser in the Schörling company for 20 years, started his own business and founded the Kommunaltechnik Pierau GmbH in 1994 with other partners, also from the industry.

His idea:
The delivery of quality spare and expandable parts for sweepers should be offered at fair prices also from the small town „Gehrden“ near by Hannover.

Two other former Schörling employees were quickly convinced of his idea and, as a team of three, put it into practice.

It was worth it:
Just 5 years later, at the end of 1999, we moved from rented rooms into an own warehouse building. With 800 m² of storage and 200 m² of office space, the hall building was adapted to the continuously growing order volume.

But it was not only the increasing customer requirements that led to the decision to build an own hall.
As a modern company, we take responsibility for an intact environment and therefore rely on environmentally friendly thermal insulation. As a result, a lot of heating energy can be saved in winter. In summer, the insulated facade ensures a pleasantly cool indoor climate. 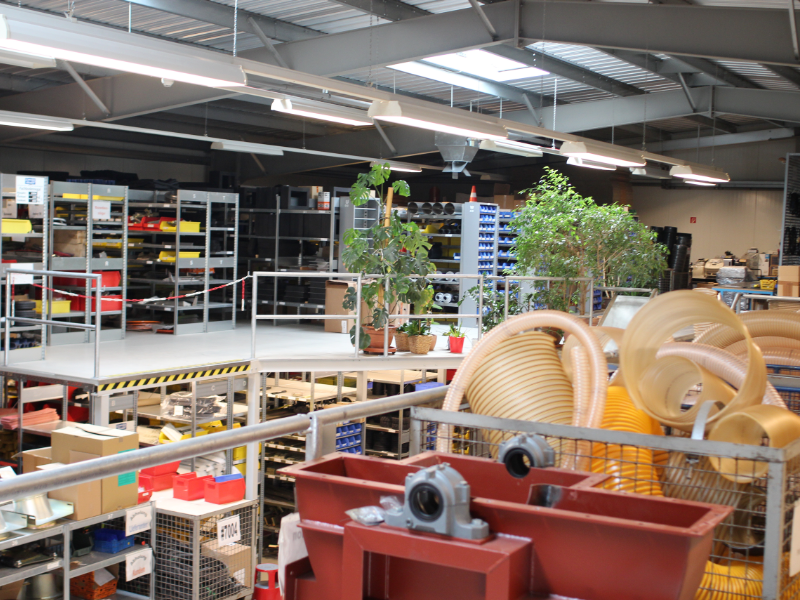 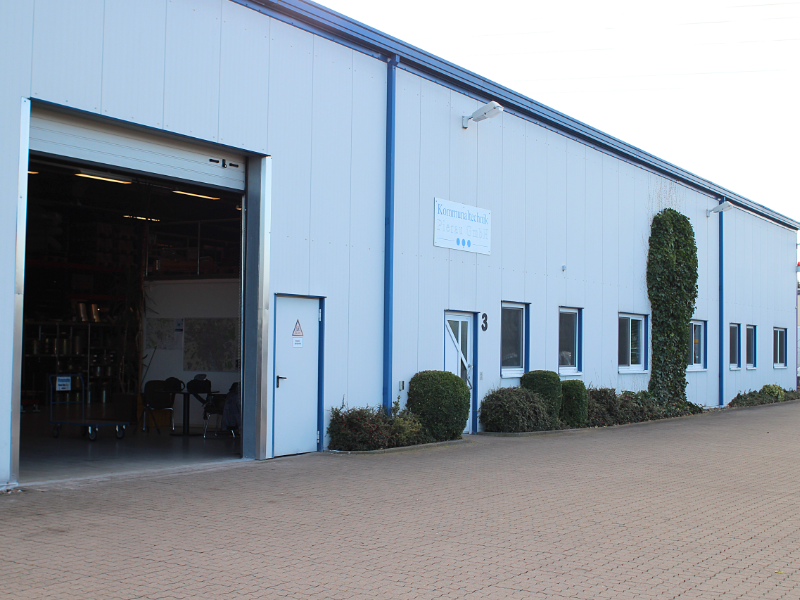 The success kept going on:
In 2004, the small parts warehouse was expanded by one floor, so that approx. 1000 square meters of storage space are now available. In addition to a generous, clear warehousing the assembly of component groups is also implemented here.

We also provide the reconditioning of repairable used parts. The spare part service for the constantly growing number of customers at home and abroad is being extended continually and is by no means not merely limited to one sweeper manufacturer.

We offer products that match your requirements
In close cooperation with our customers, spare and expandable parts are optimized or further developed in-house in terms of function, wear resistance or corrosion resistance.

With our comprehensive and reliable service we are firmly established in the sweeping technology industry and an expert for municipal technology.